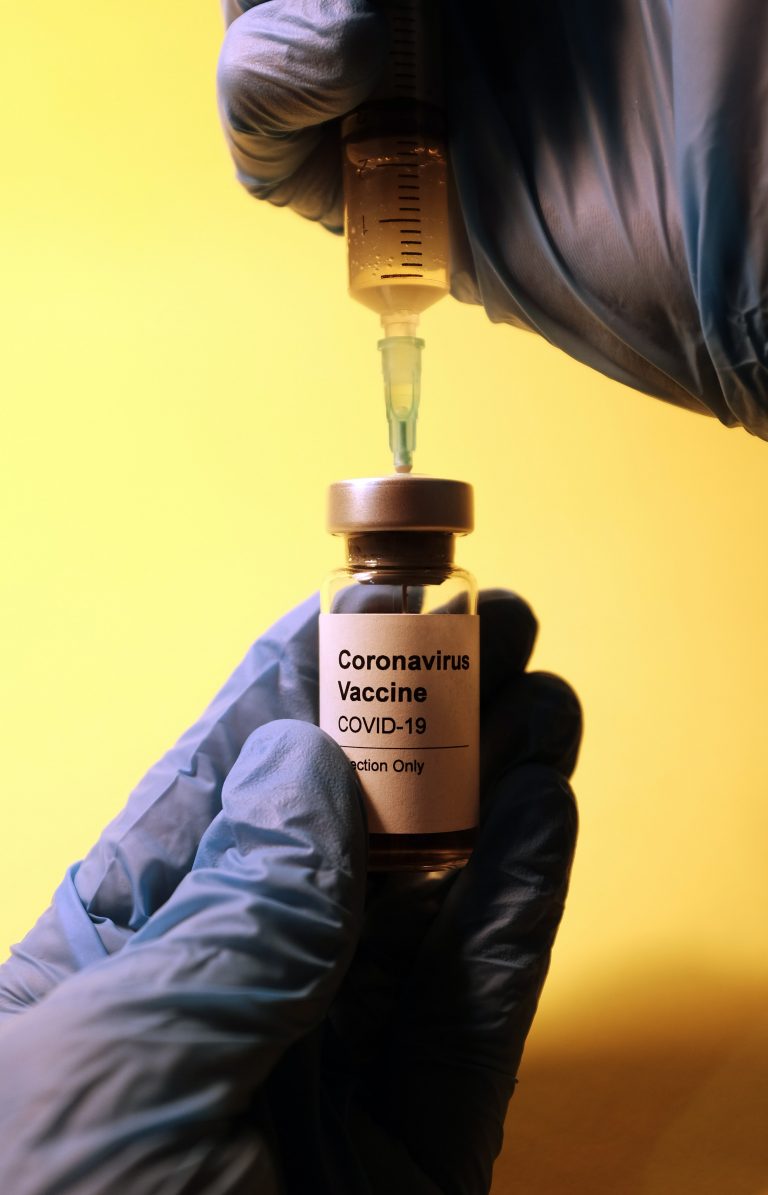 January 4, 2021 (LifeSiteNews) — A significant portion of frontline workers in hospitals and nursing homes would refuse to take a COVID-19 vaccine, according to recent reports, despite a huge effort of the political establishment to make the vaccines appear safe and reliable.

A Kaiser Family Foundation (KFF) report showed that 29% of hospital staff “definitely or probably would not get vaccinated,” that number being only slightly lower among the general public, which sits at around 27%. According to the KFF, the main reason cited among those who would refuse the vaccine is concern over the side effects (59%).

Over half of the same group also had concerns regarding the safety, the rushed nature, and the politicization of the vaccines’ development (55%, 53%, and 51% respectively). 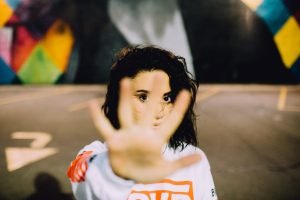 A slew of hospitals and clinics say there is an even larger share of their healthcare staff taking a stand against being vaccinated.

In Northern California, less than half of the eligible staff at St. Elizabeth Community Hospital took the vaccine when offered, the Los Angeles Times reported. Public health records in L.A. show that between 20% and 40% of all frontline workers also refused to be vaccinated. Riverside County, California, has reported that around 50% of their frontline workers have turned down the opportunity to receive a vaccine.

The Los Angeles Timesalso reported that a nurse from Providence Holy Cross Medical Center, herself six months pregnant, refused to be vaccinated on the grounds that the vaccine is potentially unsafe for pregnant women. 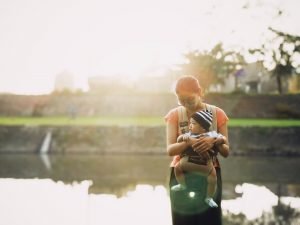 The U.K. government released a document in December advising that pregnant or breastfeeding women do not receive a COVID-19 mRNA vaccine on the basis that there is “no or limited data” on the effects to the child and to fertility.

“For women of childbearing age, pregnancy should be excluded before vaccination,” the document stated, with further advice that pregnancy be avoided for the first two months after receiving COVID-19 shots.

60% of nursing home staff not taken the vaccine 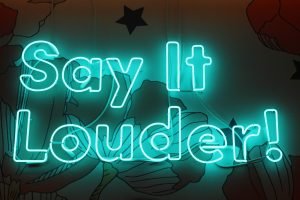 The Republican governor of Ohio, Mike DeWine, stated in a press conference on December 30 that 60% of nursing home staff in his state had not taken the vaccine after being offered. Although the governor promised that he isn’t “going to make them” take the vaccine, he expressed his wish that “they had a higher compliance.”

Speaking of the opportunity to avail themselves of a vaccine, DeWine added: “Our message today is the train may not be coming back for a while,” and “everyone makes their own choice about this, but we want to make it clear that opportunity may not come back for a while.” This, he hopes, will inflame a “sense of urgency,” encouraging uptake.

“Yesterday I had a — not a fight, but I had a friendly argument with more than 50% of my nurses in my unit telling me that they would not get the vaccine,” he said. Varon claims that “most of the reasons why most of my people don’t want to get the vaccine are politically motivated,” adding that, apparently based on discussions with those who would refuse the vaccine, “the fact that [President] Trump is in charge of accelerating the process bothers them.”

I wonder if anything has changed since Donald Trump is no longer the president ?????

Varon intends to influence many of his staff to take the vaccine, saying that he hopes he can convince them “to do the right thing.”

Firefighters in New York City, too, have reported a low willingness to take a COVID vaccine. Over half of the 2,000 members of New York’s Uniformed Firefighters Association (UFA) would refuse the vaccine when offered.

Like Gov. DeWine, the UFA’s president, Andrew Ansboro, has said that the union is “encouraging [its] members to get the vaccine, but we are defending that right to make that choice.” Ansboro and the UFA’s Health and Safety Officer Michael Schreiber have both received the vaccine as a way of encouraging their colleagues to do the same.

The Pew Research Center’s most recent information on vaccine uptake, published before the vaccine rollout in the U.S. but after the clinical trials, shows that 39% of Americans would not take a COVID-19 vaccine, and that over half of those people were “pretty certain” they would not take a vaccine even after others begin taking it. 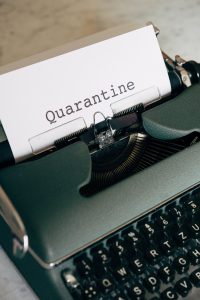 Quarantine Day 3 AND 4 Friday AND Saturday

Some creativity from my window…. this mirror changes seasons all times of the day!   As you can see there is not much happening here

Most exciting thing that happened today was watching the window washers up 18 stories on ropes washing the windows. All muscles and courage, what