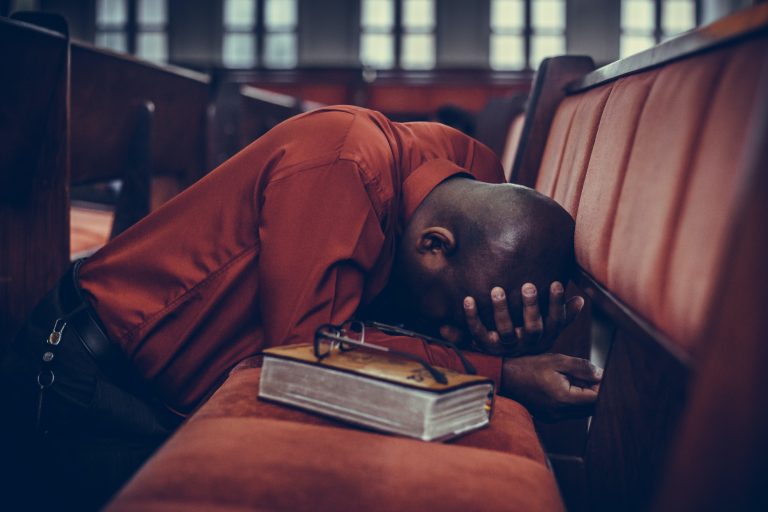 A LETTER FROM: Rasik Ranchord

TO ALL CHRISTIANS and CHRISTIAN  LEADERS IN

Dear Christian Leaders in the Body of Christ
ELECTION 2020

A Clarion Call to Prayer & Participation

b) 2018 Census
38% of the population described themselves as Christian

c) Assuming that the proportion of people voting is the same as the proportion of Christians to
the total population and allowing for any other variables – at a very conservative estimate
we calculate that at least 250,000, eligible Christians (a quarter million) did not engage in
the last Election.

This should cause alarm bells to ring in every Church in New Zealand ! 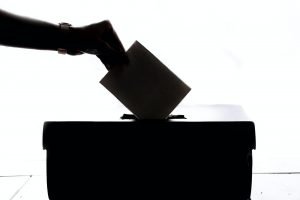 I have updated pamphlets that I have written especially for Christians.

1) Should Christians Be Engaged in Politics?

– If so, to what Extent?
It addresses 4 questions –
Q.1 – How have we arrived at our present position of large scale disengagement?
Q.2 – What do we mean by Politics?
Q.3 – What should be the extent of Christian political engagement?
Q.4 – Where does the Bible speak about voting?
see  prayeratparliament.org for downloads.

This deals with factors to consider in the Election Equation under MMP.

A simple step by step concise non-partisan guide. I do not encourage Church Leaders to tell people which
candidate or what party to vote for. That, I believe to be the prerogative of the individual .

As Christian Leaders our responsibility is to teach our people the Biblical basis for
engagement in the public square and also give them some criteria as to how to come to an
informed and prayerful decision and direct them to where they can find relevant
resources.
These pamphlets teach Christians how to strike a balance between two extremes. A
Privatized faith (where we do not engage in any kind of civic responsibility) and a politicised faith (where we give people directions who to vote for and confuse Kingdoms of this world with the Kingdom of God.

This is an article that I have written especially for Christian Leaders setting out the biblical
balance of our responsibilities to God and to Government. In the words of Jesus, “Render
to Caesar the things that are Caesar’s and to God the things that are God’s.”(Mark 12:13-
17).

There are other resources.
See prayeratparliament.org
I recommend these ‘tools’ to you for your prayerful consideration.

I would greatly appreciate you making these Election Tools’ available to your church
members and fellow ministers and other Christians in your city and encourage each person
to distribute them to at least 5 people in their circle of influence.

This would be one practical way of being salt and light in society.

There are two Referendums namely, (1) Cannabis Use (2) Euthanasia attached to this Election.

I highly recommend resources on these issues produced by Family First
–  https://www.familyfirst.org.nz/

We are expressly instructed in 1 Tim 2:1-2 to pray for those in authority. Our engagement must be two-dimensional, vertical (with God in prayer) and horizontal (with people in engagement. 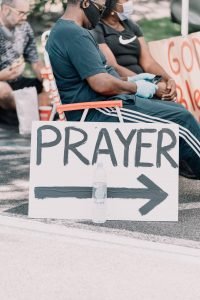 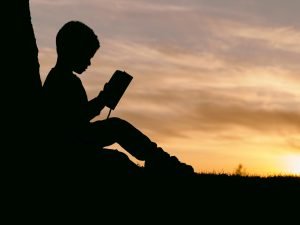 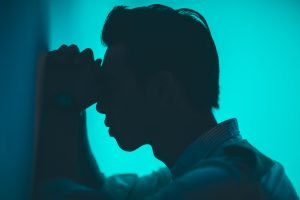 Our strategy at this Election time will be:   TWO-DIMENSIONAL

1) GOD-WARD in intercession (1 Tim2:1-2).
2) PEOPLE-WARD – Educating and motivating people to actually vote: I emphasize our approach is non-partisan and non-directive, educative and prayerful.
Prayer@ Parliament (Convener Rasik Ranchord) and Pray for the Nation (Director Brian and Tricia Caughley) are launching a joint-initiative “40 Days of Prayer” as a build-up to the Election.

4 weeks before Election Day (Sat 19 September) –
1) Begin teaching people on ‘A Christian’s Civic Duty as a New Zealand citizen’
2) Every subsequent week exhort every eligible Christian in your congregation to vote
3) Make a special appeal on Sunday 13 September (last Sunday before Election).

I. turning 18 before the Election Day
i. If you are eligible but have not enrolled before
ii. In New Zealand enrollment is compulsory but voting is not 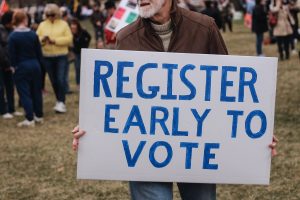 Electoral Commission has extended the time period for voting
1) Voting will start 5 September 2020
2) You can enrol and vote up to and including Election Day
(19 September 2020)
3) If you enrol early, you will receive an Easy Vote Card that will make your
voting easier.
4) Almost 50% of votes are cast before Election Day!
5) We need to especially encourage people in 18 to 29 age group to vote. NonVoters in this group were about 30%. (according to last Election figures).

There are less than 60 days to the Election. If you truly love this country of ours which has a Christian Foundation then:

“Ëvil prevails when good people do nothing” (Edmund Burke).

I will be communicating with Leaders of all major church denominations, movements and many networks
and Christian Members of Parliament to enlist their support.

With your conscientious co-operation we can: mobilise THOUSANDS OF CHRISTIANS and let us work together to significantly reduce the number of nonvoting Christians (Last Election at least 250,000).

Will the salt remain in thousands of salt-shakers?

Will thousands of lights be covered by bowls?

It will need due diligence from the whole Body of Christ.Jesus said we are the salt of the earth and the light of the world ! (Mat 5:17-16).

We can make a world of difference if we are engaged in the world !

CAN I COUNT ON YOUR SUPPORT !
United in Christ for the welfare of our Nation 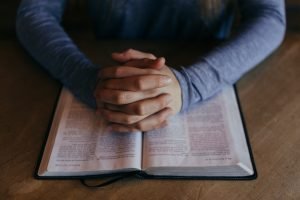 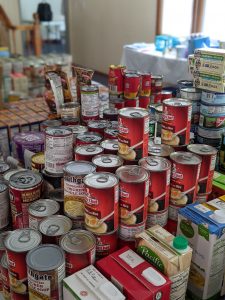 Founder and writer at Time to Speak Now; Mentor; gardener; friend; and pray-er: Walked 730km on Camino Santiago 3 years ago
PrevPreviousNZ Elections: Referendum: End of Life Choice Act.
NextNZ Elections 2020: What are They saying at Parliament this Week? Tuesday 4Next