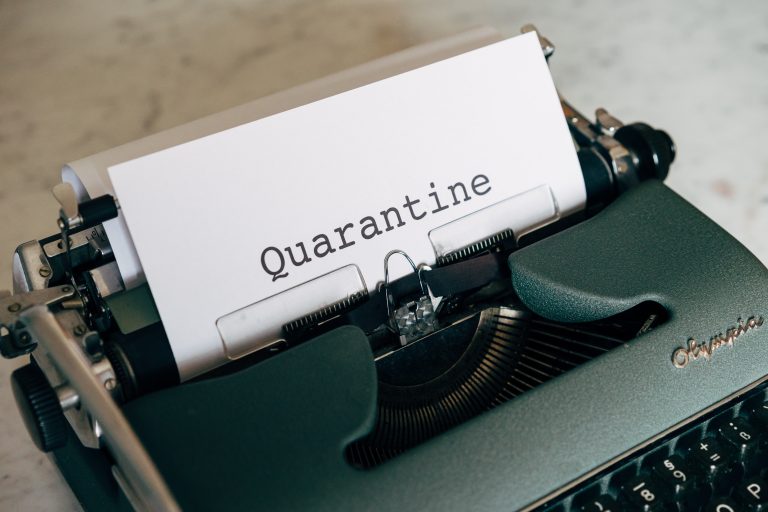 A swab stick up your nose and twist 10 times. Yes it does make your eyes water. We all survived and will get results Monday evening.

Went to my Church here in Wellington online this morning. Beautiful worship music and a great message from our Pastor. Next Sunday I will see everyone after five months away in Australia. Zoom, Facebook, YouTube, all good but nothing like real friendships and hugs. 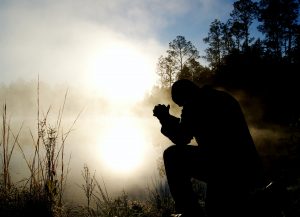 Everyone has a Story… Let’s Choose to  Love

I found my self yesterday quite judgmental of the family who absconded from quarantine in Hamilton. 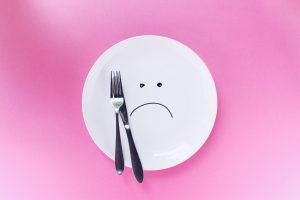 After being here for nearly two weeks I have found that everyone has a story to tell. 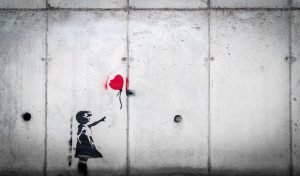 We have three different  groups here who have all had family deaths in the last three weeks. Two of those have been this week while they have been at Bay Plaza.

Another lady has a daughter having chemo for cancer. She is coming to care for her daughter’s three young children.

Others have lost their job early COVID days. The Australian Government does not support  Kiwis in these circumstances and there were no flights to return home to NZ.

A few like me made the choice to not self isolate in our our homes thinking COVID would all be over in couple of months. Five months later flights were available so we could return. 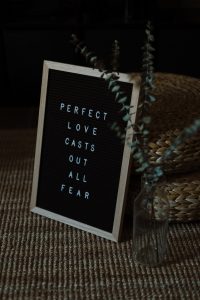 My heart is challenged today to love, don’t judge. Be kind to our fellow Kiwis, many of whom are quite desperate today. 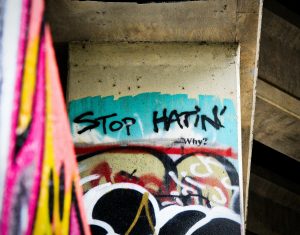 Let’s have Grace for This Mother’s Tragic Story

She said the teenage children had watched their father take his last breaths on a video call after hearing of his stroke.

Once at the Distinction Hotel in Hamilton, she was told they could apply for compassionate exemption after midnight on Thursday, she said.

“There was some hope there.”

But on Friday, the mother was informed the Ministry of Health had declined her application as their “circumstances were not exceptional”.

The mother said the children were in tears over the decision.

“That was the breaking point for us. We actually couldn’t believe that’s the words they used.

“If that reason isn’t exceptional enough, what other reasons are they looking at? This is [the] children’s father’s funeral.

“His children were the most important thing to him.”

The mother scrambled to create a new plan. She organised with hotel staff, police and Defense Force security staff for the man’s body to be taken to an empty facility nearby.  The family could view the body for one hour, she said.

“I was doing what any other mother would have done for their children.

“The lasting effect it would have on them if they didn’t get to say their goodbyes. That was my drive for this. I wanted to give my children closure.” – Stuff

For rhubarb with my muesli for breakfast this morning 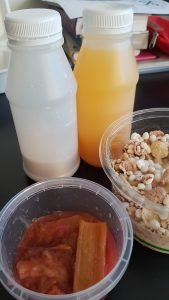 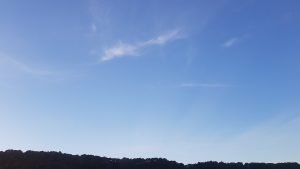 My children and grand kids are all healthy. 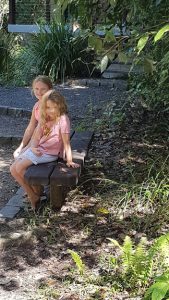 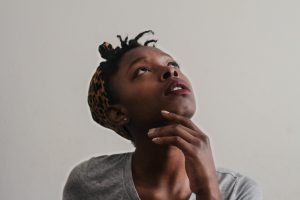 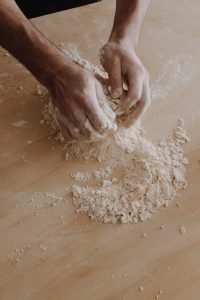 Founder and writer at Time to Speak Now; Mentor; gardener; friend; and pray-er: Walked 730km on Camino Santiago 3 years ago
PrevPreviousDay 11 We have 24 New Guests in Quarantine.
NextDay 13 Thank you New Zealand.Next